This is the time when fall arrives and Halloween is on the horizon. We start to see images of bats more frequently. Many people think that bats are scary and unpleasant creatures, however, bats are an important part of our ecology.

One myth about bats is that not a single species is actually blind. 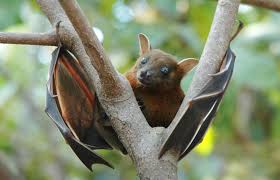 Bats can fly at top speeds of 100 miles per hour!

Bats are misconstrued as pests when they are a form of pest control. About 70% of all bats eat their weight in mosquitoes each night.

Bats are pollinators for numerous plants. For example, Tequila is made from blue agave, and that is exclusively pollinated by Mexican long-nosed bats.

Only 3 bat species out of 1200 consume blood. Only 1 of those consumes blood exclusively- that is the vampire bat. They feed mostly on livestock– they could feed from humans, but it is a rare occurrence. Vampire’s use infrared radiation that detects body heat and their saliva contains an anticoagulant to stop blood from clotting while still feeding. This compound called Draculin, is being explored for its potential to break down blood clots in its victims.

Bats are also very long-lived for their size. So 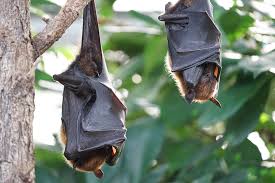 me bats can live forty years so scientists are researching bats secret to longevity.

For more information and a FREE INSPECTION/ESTIMATE in Lakewood Ranch, Bradenton, Sarasota or surrounding areas, please Call 1-866-263-WILD or (941)729-2103. We are your expert for humane and technologically advanced bat trapping and removal.